The characteristics of Sasebo Top are the Japanese scallion shape and brilliant colors.
The Sasebo Top is designated as the Nagasaki’s local traditional craft.
Enjoy creating your original Sasebo Top, an only one in the world.

You will experience the new and variable world by exceeding expectations of local crafts while in the shop of the Sasebo Top which has only kept its traditions in this area.

About “Sasebo Koma Hompo”, a Shop of the Sasebo Top

This is the only shop for the Sasebo Top which has succeeded its tradition and designated as the Nagasaki’s local traditional craft.

In 1949, the Japanese emperor visited Sasebo and the top was presented at the time. Since then, the normal toy has been changed to the traditional local craft.

In 1960, Ms. Keller, a famous designer in the U.S.A came to Japan to make an inspection of goods for exportation for the Ministry of International Trade and Industry, and praised tops as fine folk art that could represent Japan. They were sent to an exhibition in New York, too.

Unosuke started as the material shop, the first Sadaemon created the top section, the second Sadaemon started creating tops as the local craft, and the third Sadaemon succeeded the top making as the Nagasaki’s designated traditional local craft.

In Japan, tops are lucky items due to the long spinning (longer health) or the well spinning (money luck). And they are presented as the New Year gift and the spring season’s gift.

The shop often organizes exhibitions, workshops and events in order to popularize its history and the way of the play.

Every year, Jan.02, about 150 people get together and enjoy the tournament of the Sasebo Top by all saying “IKINAGA SHOMON SHOKURABE”.

Date of the Event 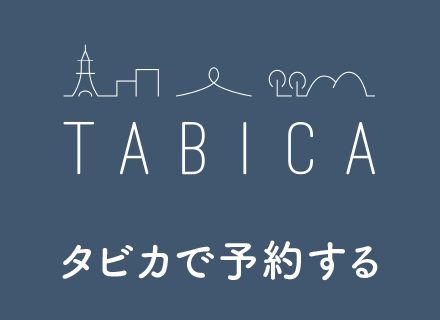 Promotion Now! Special Benefits with Tabica
This page is only written in Japanese.

Inclusions in the price

Deadline for the Reservation

You can cancel freely before the event confirmation, but after the event is confirmed, there will be 100% cancellation charge as a booking fee.

Regulations may be changed depending on the event date. The event may be cancelled if nor reaching the minimum number of participants.

The time may be slighjtly changed depending on situations

Going even if it rains